Some people want Graffiti to stay traditional, some people write their names, others do images. Some people do Graffiti-Writing, others do Street-Art, some use brushes other cans. In Buenos Aires all different disciplines create one giant gallery among the entire city.

ESTILO LIBRE finally brings back Meeting of Styles to Buenos Aires! Former MOS in BSAS have been a blast of styles and creativity!

The Buenos Aires Metro (locally known as subte, from “subterráneo”), is a high-yield system providing access to various parts of the city. Opened in 1913, it is the oldest underground system in the Southern Hemisphere and has six lines, named by letters (A to E, and H) with 74 stations and 52.3 km (32 mi) of route. An expansion program is underway to extend existing lines into the outer neighborhoods and add a new north-south line. Route length is expected to reach 89 km (55 mi) by 2011. Daily ridership on weekdays is 1.7 million, fares are cheap and are in fact cheaper than the city buses. 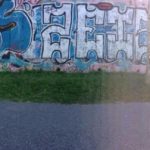 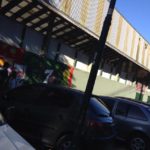 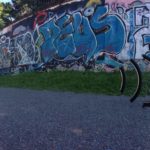 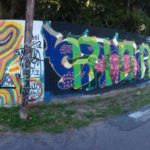 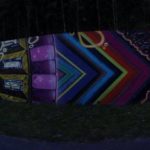 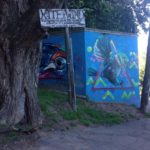 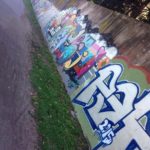 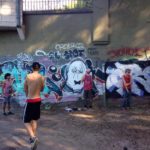 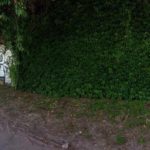 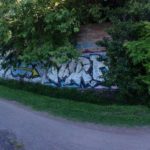 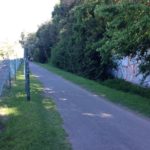 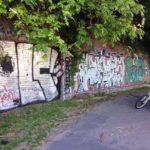 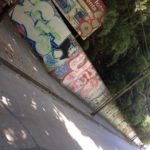 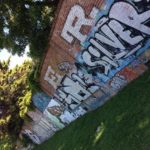