After the great outcome of the first Meeting of Venezuela in the city of Maracay there was no doubt MOS has to return. The local orga comes up with many nice walls in the city of Merida ready to be rocked by the high-potential of latin-american artists!

Mérida, officially known as Santiago de los Caballeros de Mérida, is the capital of the municipality of Libertador and the state of Mérida, and is one of the principal cities of the Venezuelan Andes.

It is the largest student and tourist center of western Venezuela. The mass transit system (Trolebús Mérida) is available as a means of tourist transport. 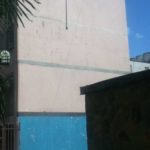 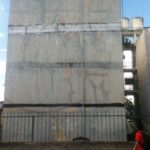 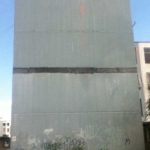 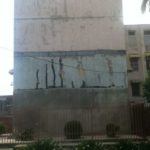 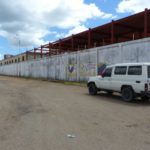 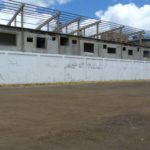 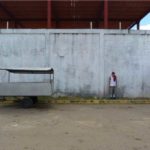 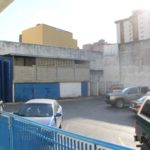 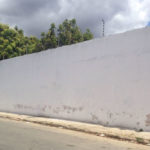 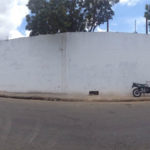 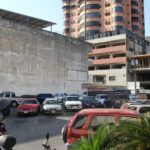 This city sits on a tableland nestled in the valley of the Chama River, which runs from end to end. The town of Mérida is located at an altitude of 1,600 meters (5,249 ft). As background on the horizon rises the country’s highest summit: the Pico Bolívar with an altitude of 4981 meters (16,338 ft). 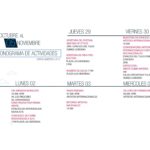 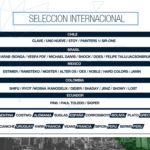 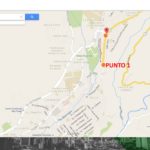 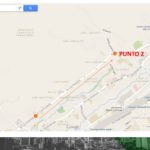 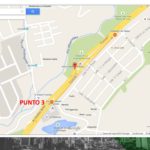 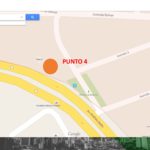