After several unsuccessfull attempts for MOS to enter Africa, finally the time has come for a unifying expirience! The place to be is a nice cultural center downtown Joburg with many nice walls around! Stay tuned for more infos coming up! 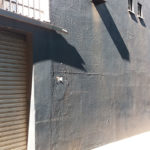 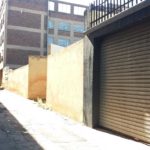 A separate city from the late 1970s until the 1990s, Soweto is now part of Johannesburg. Originally an acronym for “South-Western Townships”, Soweto originated as a collection of settlements on the outskirts of Johannesburg. Soweto, although eventually incorporated into Johannesburg, had been separated as a residential area for blacks, who were not permitted to live in Johannesburg proper. These areas were designated as non-white areas in accordance with the segregationist policies of the South African government known as apartheid. 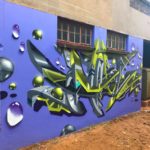 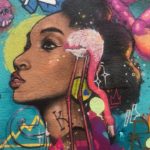 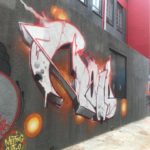 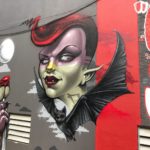 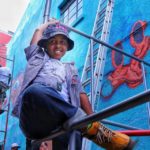