Tlajomulco de Zúñiga is a town and municipality, in Jalisco in central-western Mexico in the state of Jalisco. It forms part of the Guadalajara metropolitan area and lies to the southeast of it. The name is interpreted from náhuatl as “Land in the Corner.”

As of 2010, the municipality had a total population of 416,626. As it is part of the metropolitan area of Guadalajara, Tlajomulco has an industrial base and is a large commercial area. This is also where the Guadalajara International Airport is located. 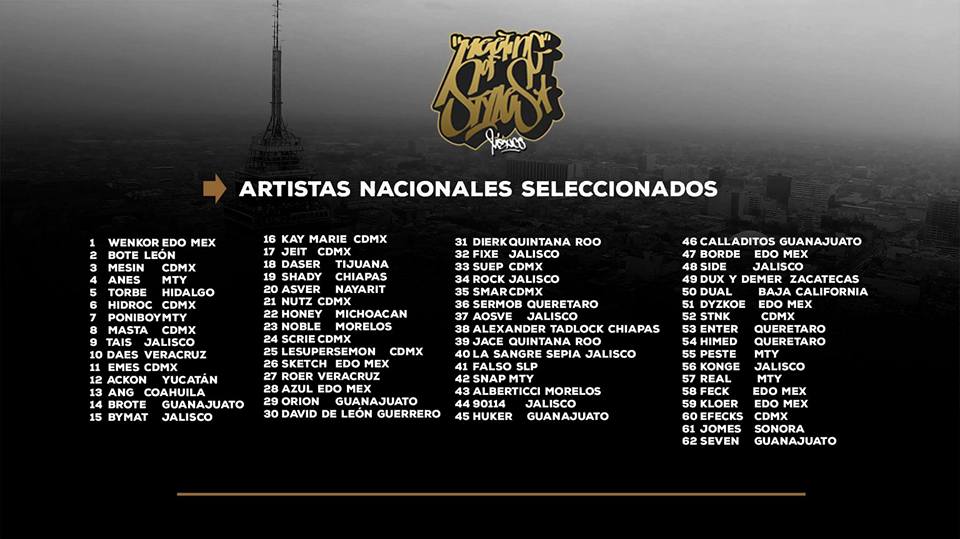