New mexican city on the MOS-map for this year is the capitol city of the state of Durgano with a massive long wall and plenty of burning artists from all around Mexico and beyond!

Durango, officially Victoria de Durango and also known as Ciudad de Durango, is the capital and largest city of the Mexican state of Durango.

The city was founded on July 8, 1563 by Spanish Basque explorer Francisco de Ibarra. During the Spanish colonial era the city was the capital of the Nueva Vizcaya province of New Spain, which consisted mostly of the present day states of Durango and Chihuahua. 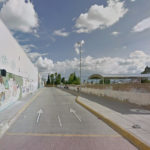 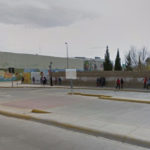 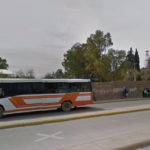 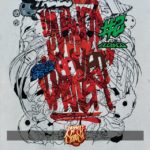