After a long time of absence and after there has been one Meeting Of Styles some years ago, the capitol of Hungary now jumps back on the map representing styles and skills from the southeast of Europe. The spot is very nice so better prepare yourself!

The first settlement on the territory of Budapest was built by Celts before 1 AD. It was later occupied by the Romans. The Roman settlement – Aquincum – became the main city of Pannonia Inferior in 106 AD. At first it was a military settlement, and gradually the city rose around it, making it the focal point of the city’s commercial life. The Romans constructed roads, amphitheaters, baths and houses with heated floors in this fortified military camp.

The transportation authority of Budapest operates one of the largest public transportation systems in Europe, which covers the city of Budapest and 80 surrounding suburbs. Budapest’s public transport system consists of four metro lines, with Line 1 (Yellow) — constructed 1896, being the second oldest in the world; 5 suburban railway lines, tram lines, trolleybus and bus lines. On an average weekday, BKK lines transports 3.9 million riders. 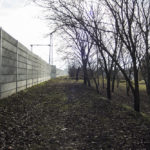 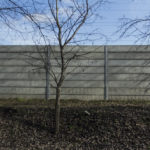 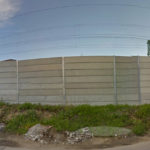 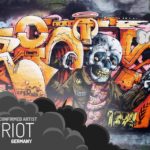 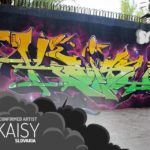 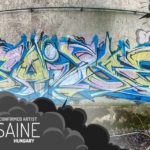 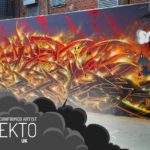 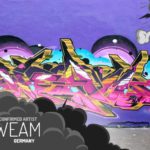 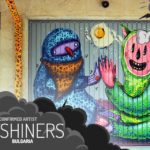 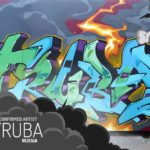 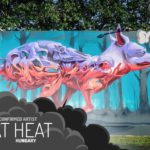 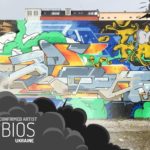 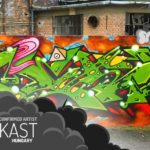 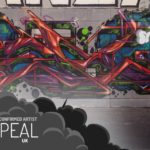 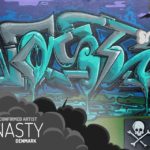 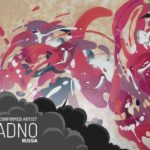 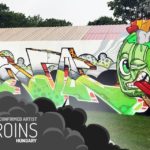 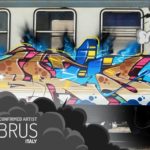 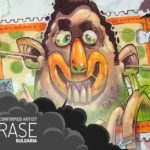