Poland has been part of MOS since back in 2002. In all those years MOS has kicked off some impressive developments.  In its 13th year MOS Poland comes up with a journey from Wroclaw to Lublin, from walls to city busses.

Poland has joined MOS already in its first year back in 2002. Since then event has moved from Lodz to Belchatow to Wroclaw and now resides in Lublin and comes back to Wroclaw again. 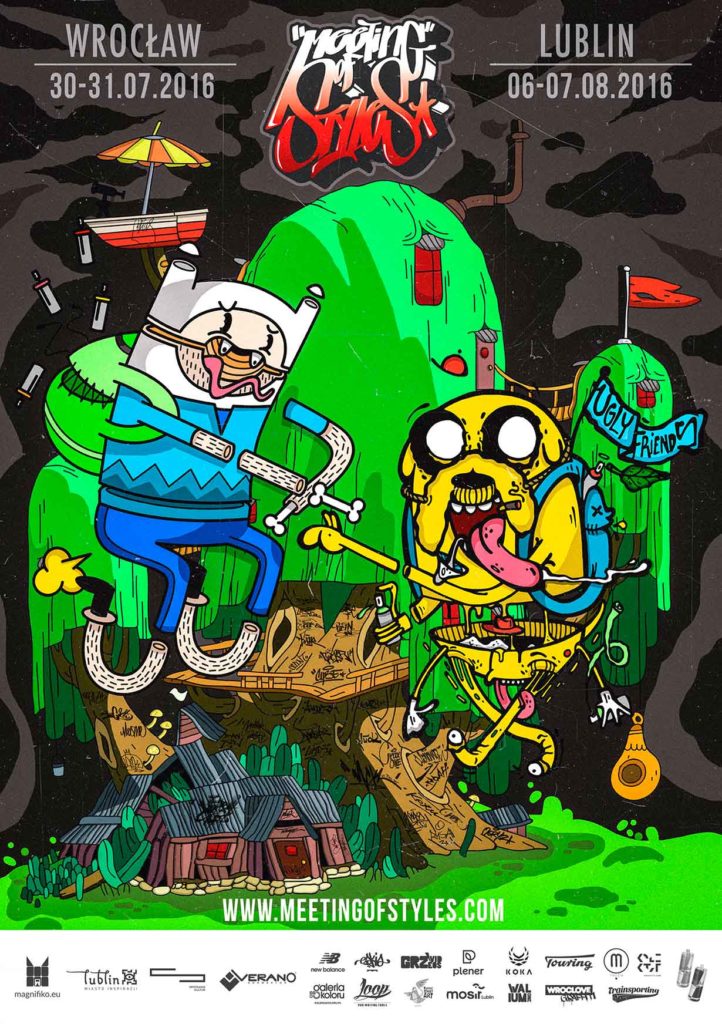 Wrocław is the chief city of the historical region of Lower Silesia in south-western Poland, situated on the Oder river. Since 1999 it has been the capital of Lower Silesian Voivodeship. 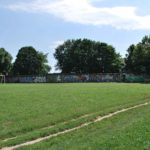 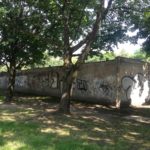 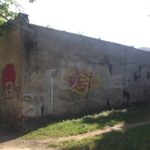 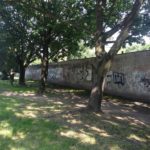 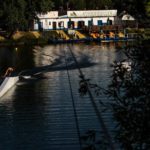 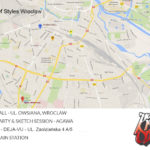 According to official population figures for 2006, its population is 635,280, making it the fourth largest city in Poland.

Lublin is the ninth largest city in Poland and is the capital of Lublin Voivodeship with a population of 350392 in 2009.
It is also the largest Polish city east of the Vistula river and was a candidate for the title of European Capital of Culture in 2016. It is not only the biggest city in eastern Poland, but an important culture core city also. Since accession of Poland into the EU, Lublin has been called “Gate to the East.” 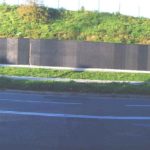 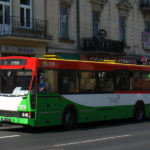 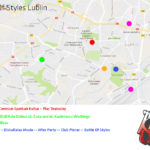